The Minnesota trio graced the former Philly train station, Union Transfer, with their presences; along with touring partners Harrison Hudson and Kevin Devine and the Goddamn Band. Although it was their first time performing at the venue, they had no shortage of fans in the crowd. The band honored both new and old fans by playing songs off their latest album Threads and some throwback songs from their first album Cars from when they were known as Now Now Every Children. Even though they may have played older songs from when they were younger, they managed to put a spin on the tunes showing the fact that they have matured and evolved with their music. And after the band’s set, they all spent the time talking, signing merch, and just hanging out with their audience displaying and repaying their supporters the affection that they were given. Check out the band’s site for tour dates, music, merch and more. And check out the photos from their Union Transfer performance below. 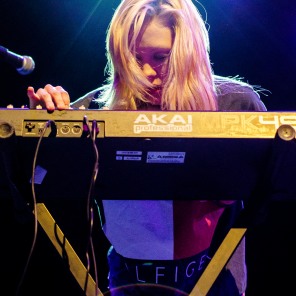 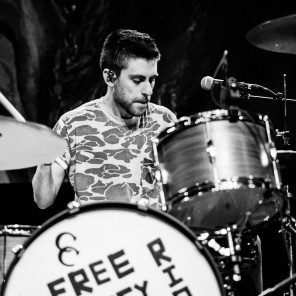 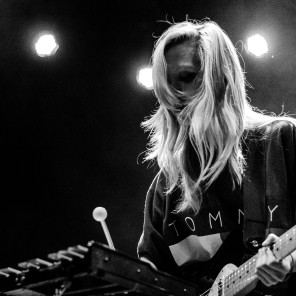