New York Comic Con, the place where nerds run free, artists share their creativity, and any guy can walk around without a shirt with confidence. This year’s con was just a explosion of artistry, exclusives, sneak peaks, hands-ons, and discovery. And with such a large turn-out this year, there were no shortage of great and very well developed cosplay. Fans got to experience and enjoy panels of their favorite television shows, video games, and franchises. Panels like The Walking Dead and Felicia Day’s Geek and Sundry were packed before the panels even started. Some people like the guys of Robot Chicken and Archer got relieve future content. And others like The League made their first Comic Con appearance. Companies like Capcom showed off some upcoming games and NIntendo gave some showtime for their new handheld the Nintendo 2DS. It was such a blast, many fans, including myself, are marking our calendars for NYCC 2014 happening October 25th-27th. 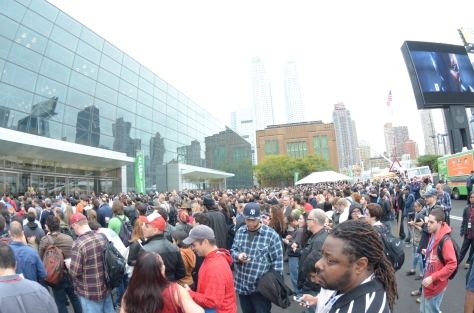 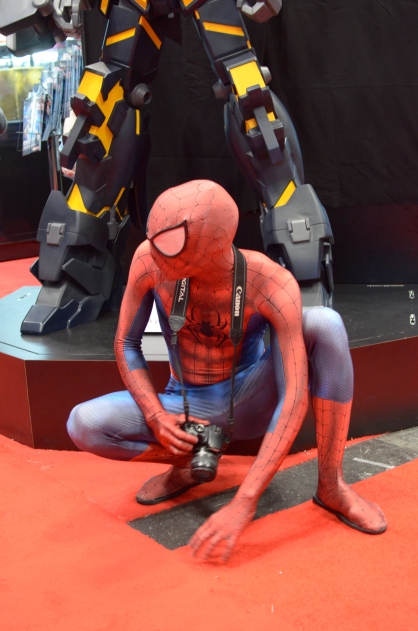 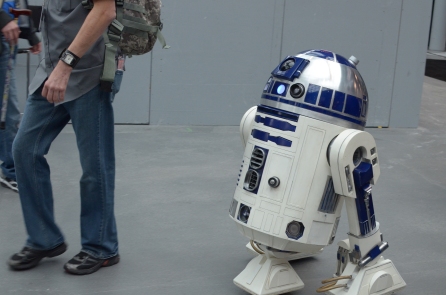 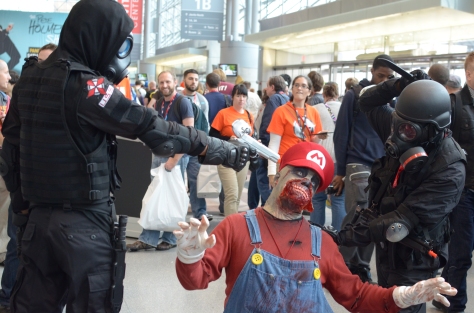 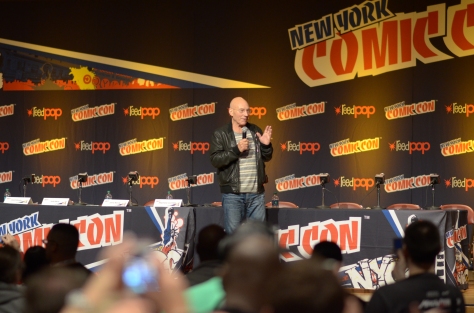 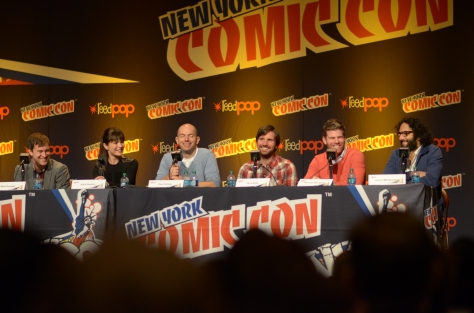 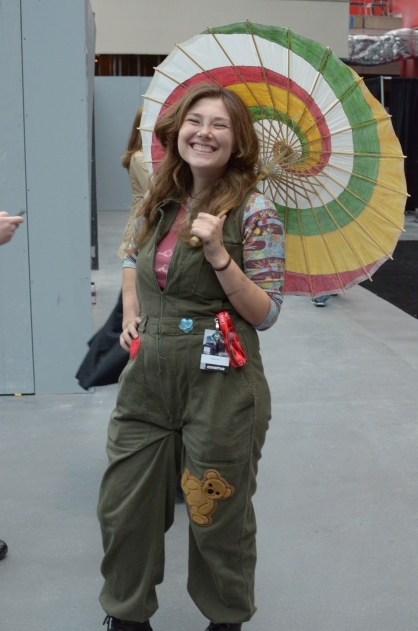 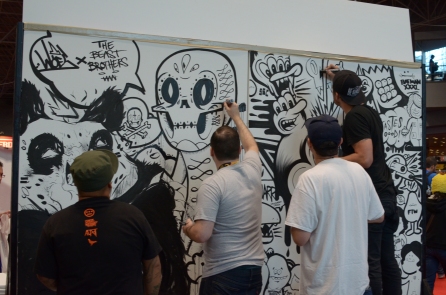