Writer, poet, and rapper Dessa took a trip across the East Coast with her band, Aby Wolf, and Sombear to promote her latest album Parts of Speech. The gang delivered a rich diverse sound of emotion and talent proving and showing the effort that was put into the album. Although the album proved to be a success, the band hit a bit of bad luck when they were sadly robbed in Buffalo towards the end of the tour. Key pieces of equipment and personal belongings were taken from their tour van. With very little help from the police on getting back their stolen goods, the fans, friends, and the community of Doomtree helped raised over $30,000 to help replace that of which was taken. And even after the robbery, the band decided to finish of the tour and still give it their all for everyone that came to support them. 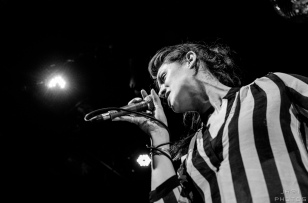 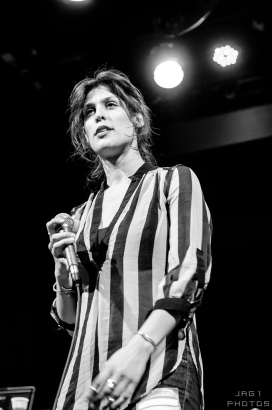 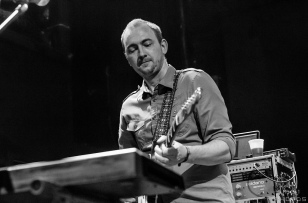 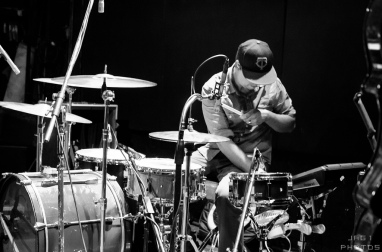 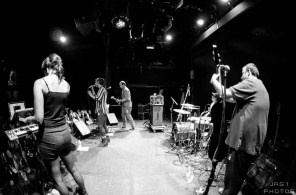 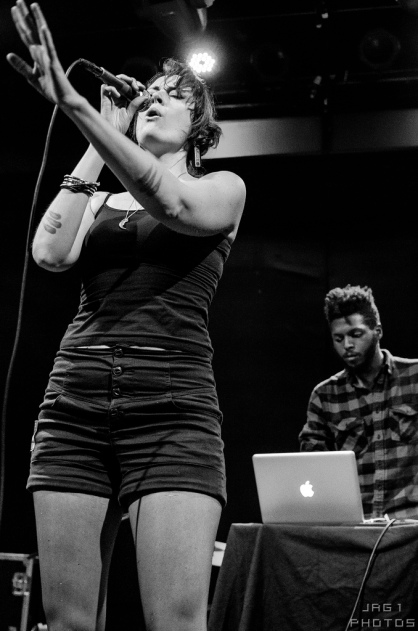 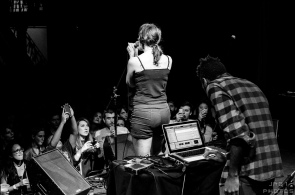 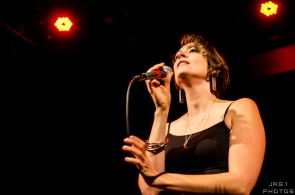 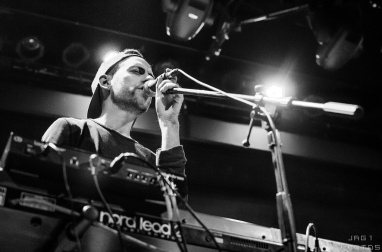 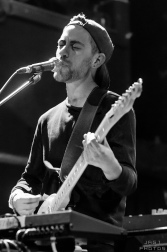 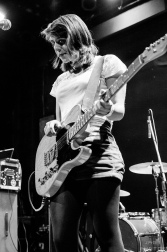 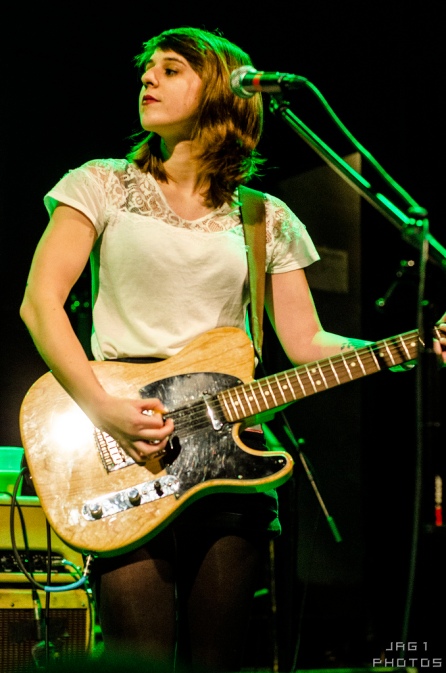 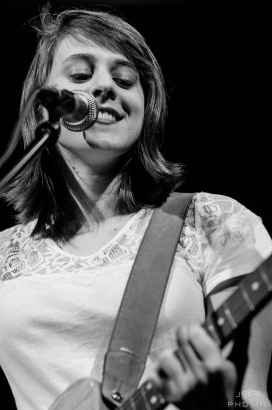