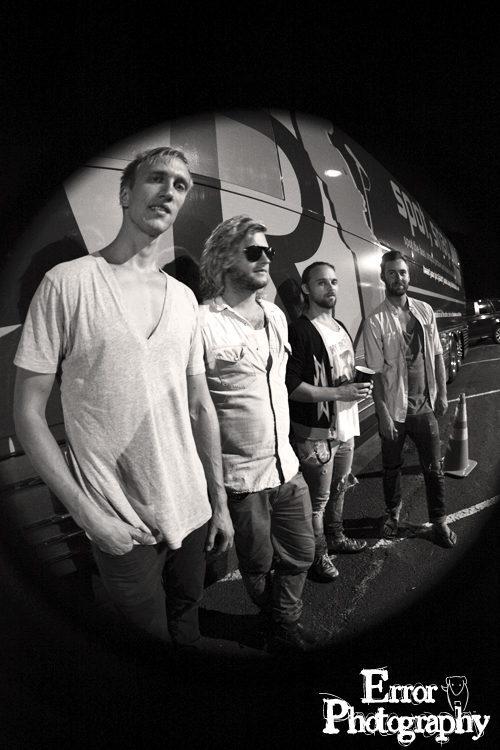 Labor Day weekend I sat down with Carolina Liar (Touring with The Fray and Kelly Clarkson) at the PNC Banks Art Center, at Holmdel, NJ, we had a awesome conversation with the band before the interview even began, Carolina Liar were all very nice and overall a bunch of cool dudes. I look forward to seeing some more of their upcoming shows in the future, I highly suggest you check their album they released last year called “Wild Blessed Freedom”.